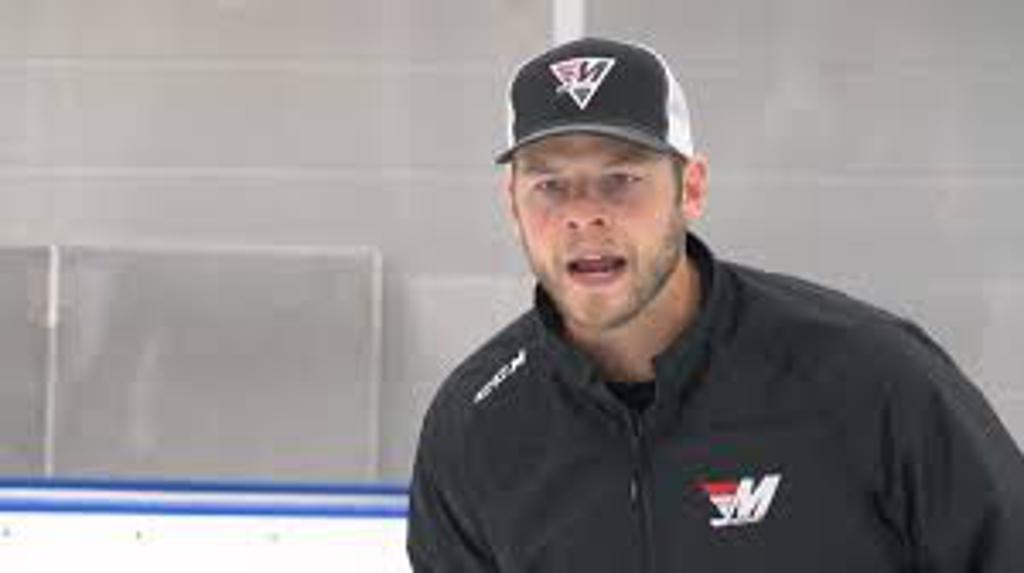 Power Skating & Edge Control - Hockey is the fastest sport in the world. So, it is important to understand and control the speed and agility of your blades, which Miska Hockey will provide you.

Stickhandling & Shooting - Puck control is the second most important skill to develop, followed by shooting. Controlling the puck while accelerating at high speeds is a game-changer, as well as releasing a puck in motion.

Hockey IQ - Exceeding with skills allows players to gain a better sight for the game while increasing their decision-making under pressure during gameplay.